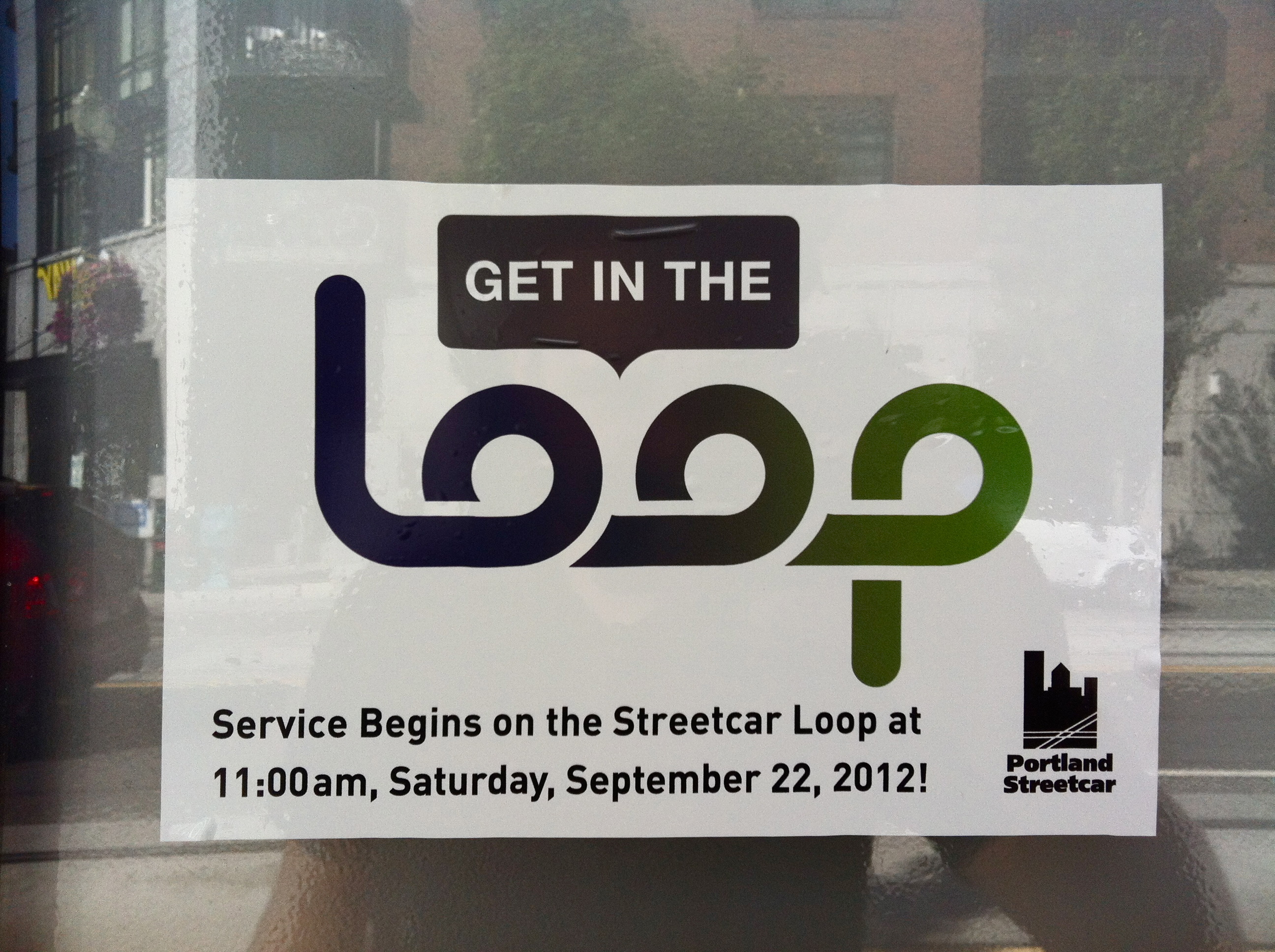 Portland’s newest streetcar line (and the first on the city’s eastside in more than 50 years) opens in less than a month on September 22, 2012. In anticipation of this substantial expansion to the existing streetcar network, Mayor Sam Adams, along with members of the Portland Streetcar board and Bureau of Transportation, rode on the first passenger-carrying train to traverse the new alignment earlier this month.

The eastside expansion will bring passengers over the Broadway Bridge from NW Lovejoy Street, connecting to the Lloyd District, the Oregon Convention Center, the Central Eastside’s Produce Row, and OMSI. When the new segment opens, streetcar service will be divided into two lines, which will overlap on 10th and 11th avenues in NW Portland and downtown. The opening of the eastside line will bring enhanced service to the most heavily used section of the Westside alignment (on 10th and 11th between Portland State University and the Pearl District). This section will see trains arriving every 7 minutes, down from the current 12-13 minute wait times. Trains on the eastside, NW 23rd, and the South Waterfront will arrive every 14 minutes. For a map of the new two-line system, click here. 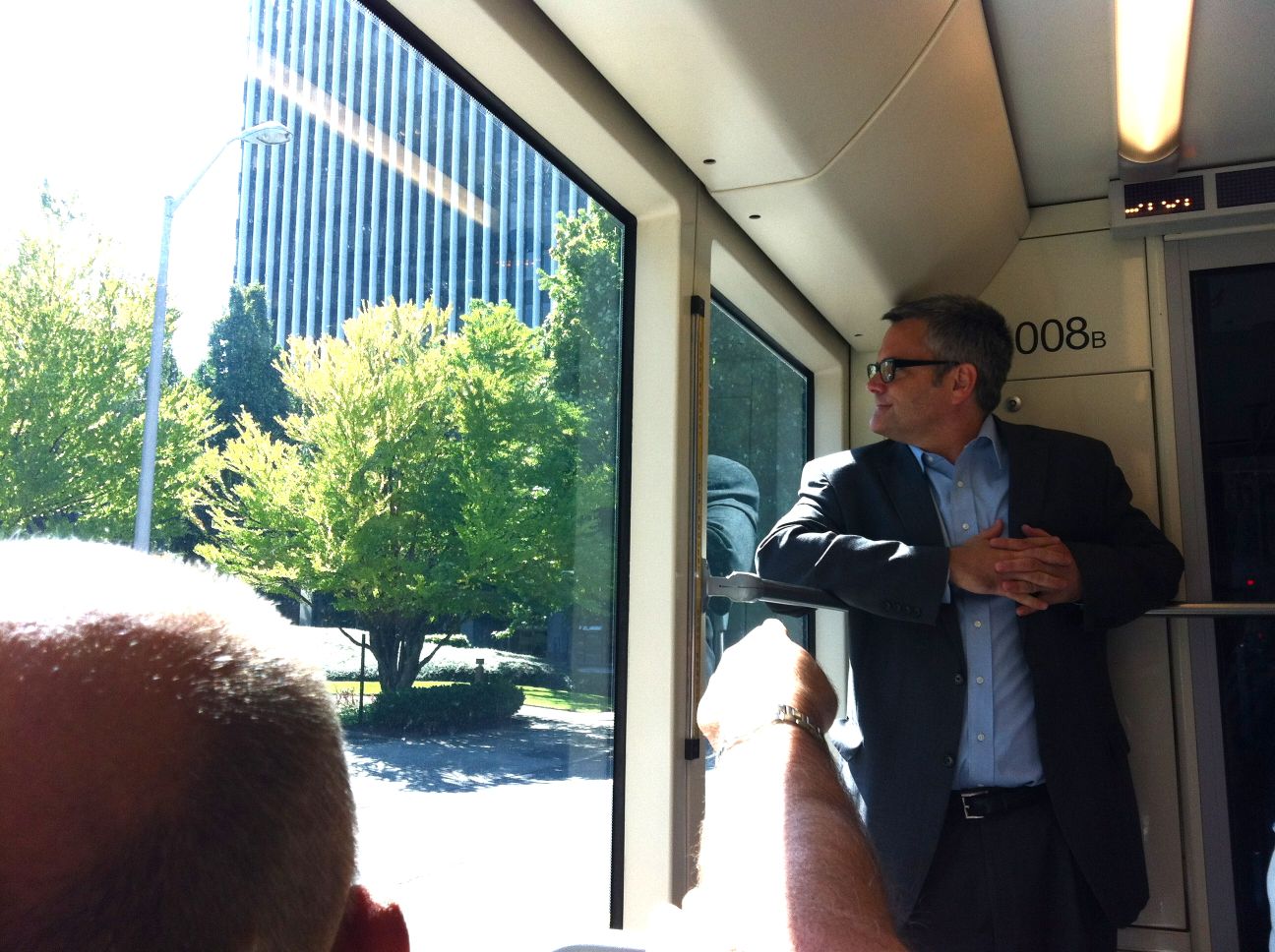 To watch the video of the first ride, click here.

Related Articles
Best Time to Sell Your House List your house EARLY in the year to decrease competition! It is common knowledge that a large number of homes sell during the spring-buying season. For that reason, many homeowners hold off on putting their homes on the market until then. The question is whether or not that will be a good strategy this year. The other listings that do come out in the spring […]
Current Portland Real Estate Market Information The Fed Raised Interest Rates. Now what?       You may have heard that the Federal Reserve raised rates last week… But what does that mean if you are looking to buy a home in the near future? Many in the housing industry have predicted that the Federal Open Market Committee (FOMC), the policy-making arm of the Federal Reserve, would vote […]
Current Portland Real Estate Market Information Portland’s Best (Super Affordable) Happy Hours   photo credit to (Henry Cromett)   I love a good night out after work.  Now that we don’t have kids at home, we can do it any night of the week!  Yet I’m always scratching my head trying to decide where to go.  Do you do that?  So annoying to forget the name of […]