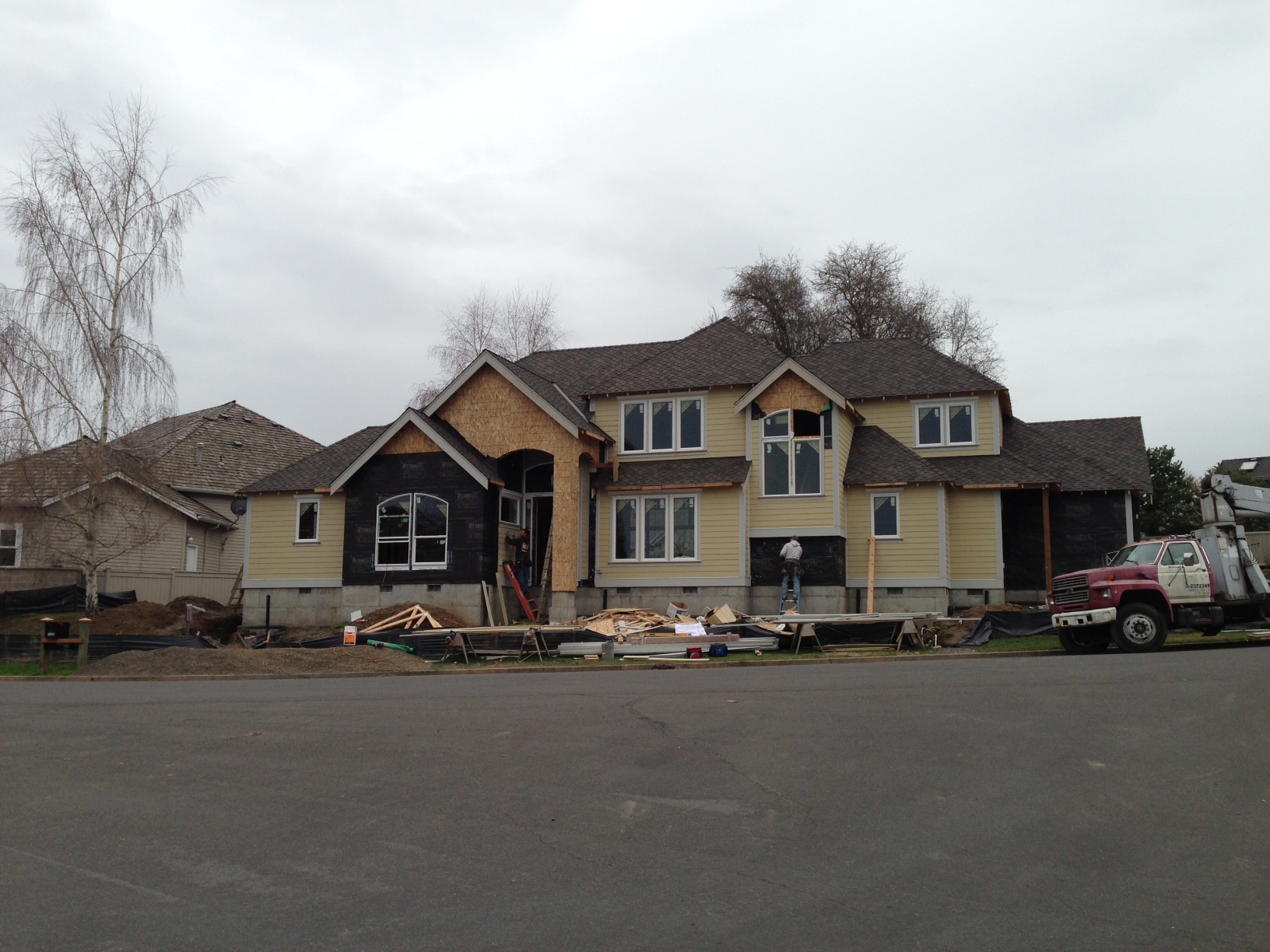 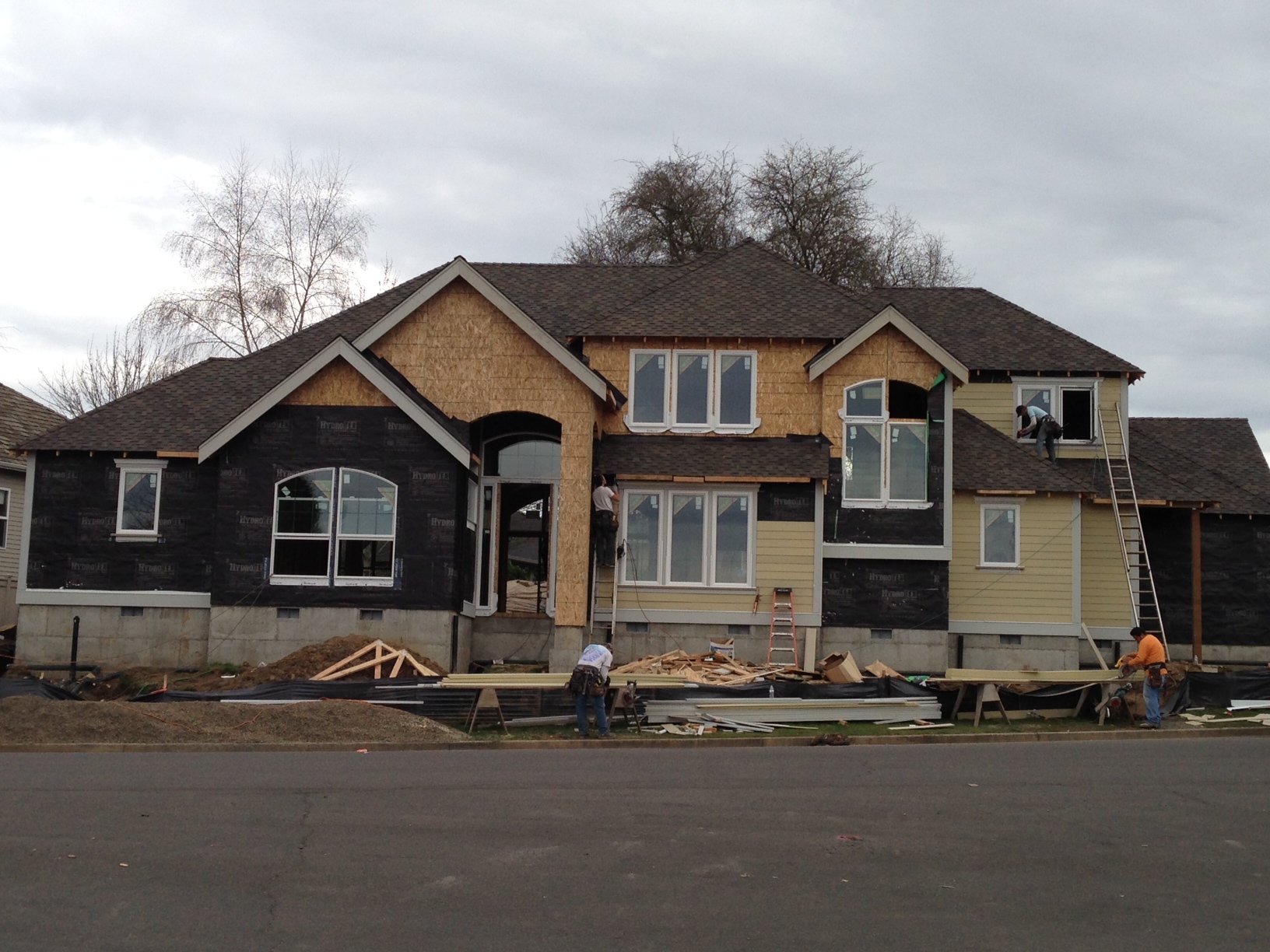 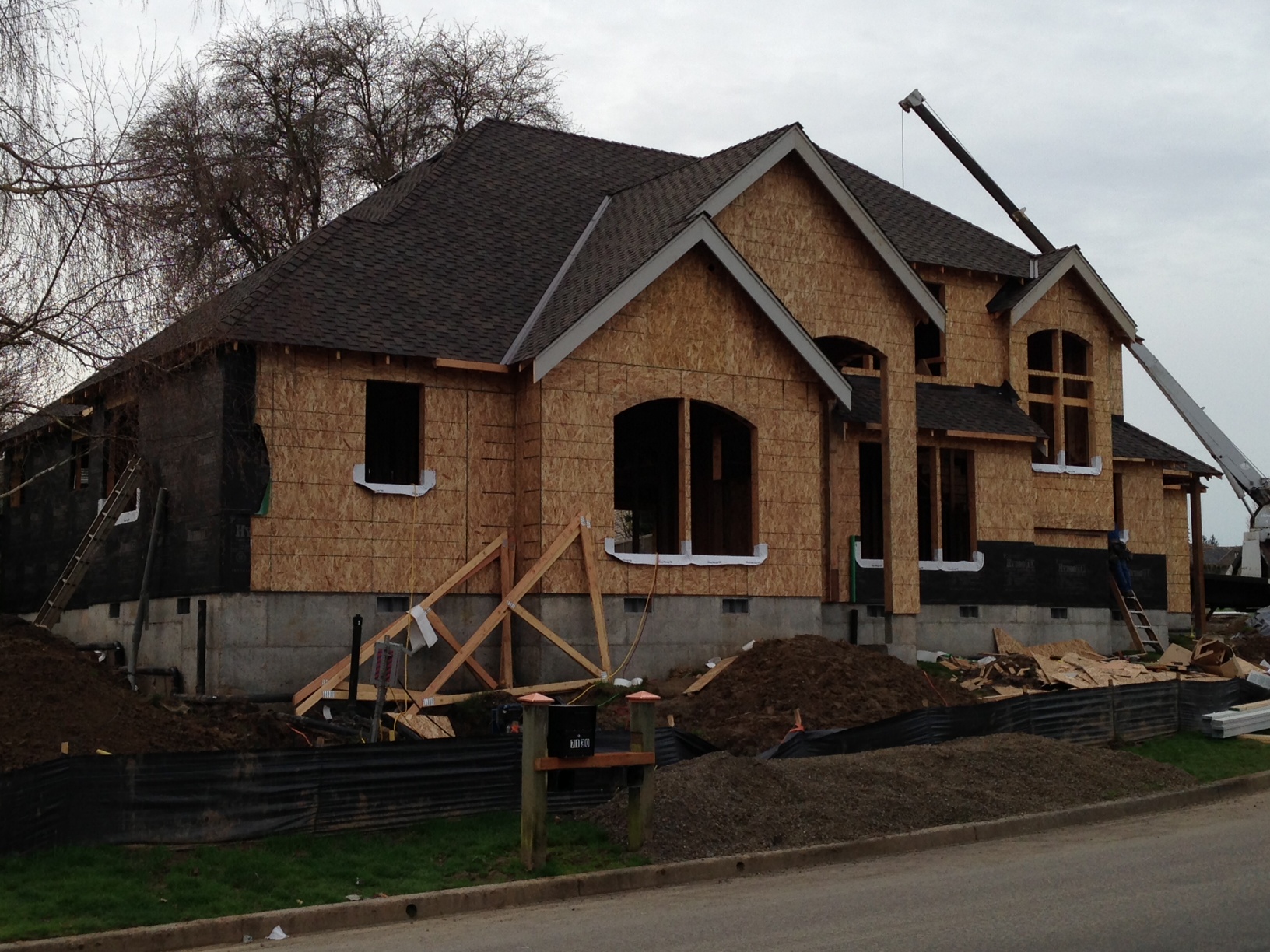 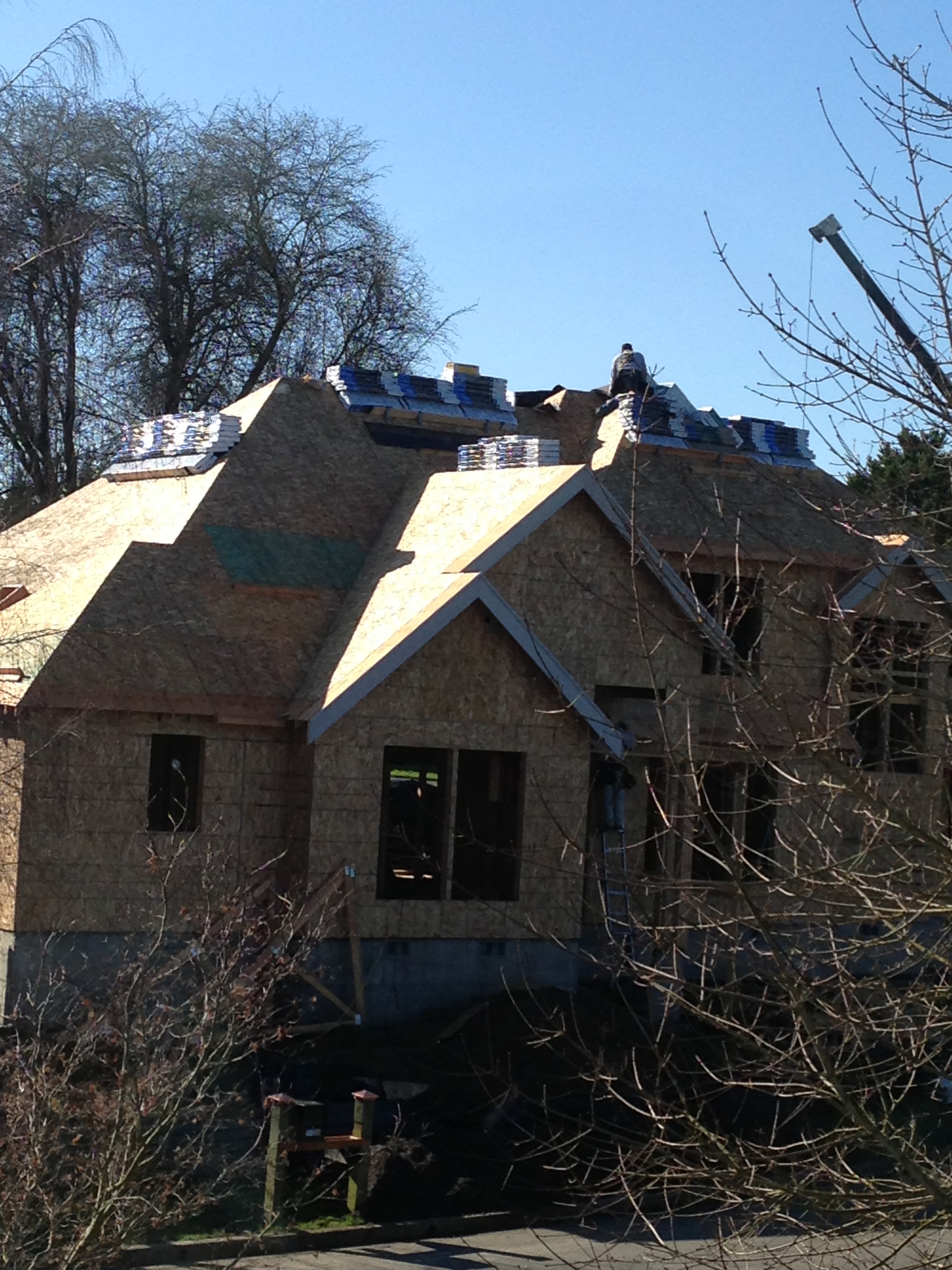 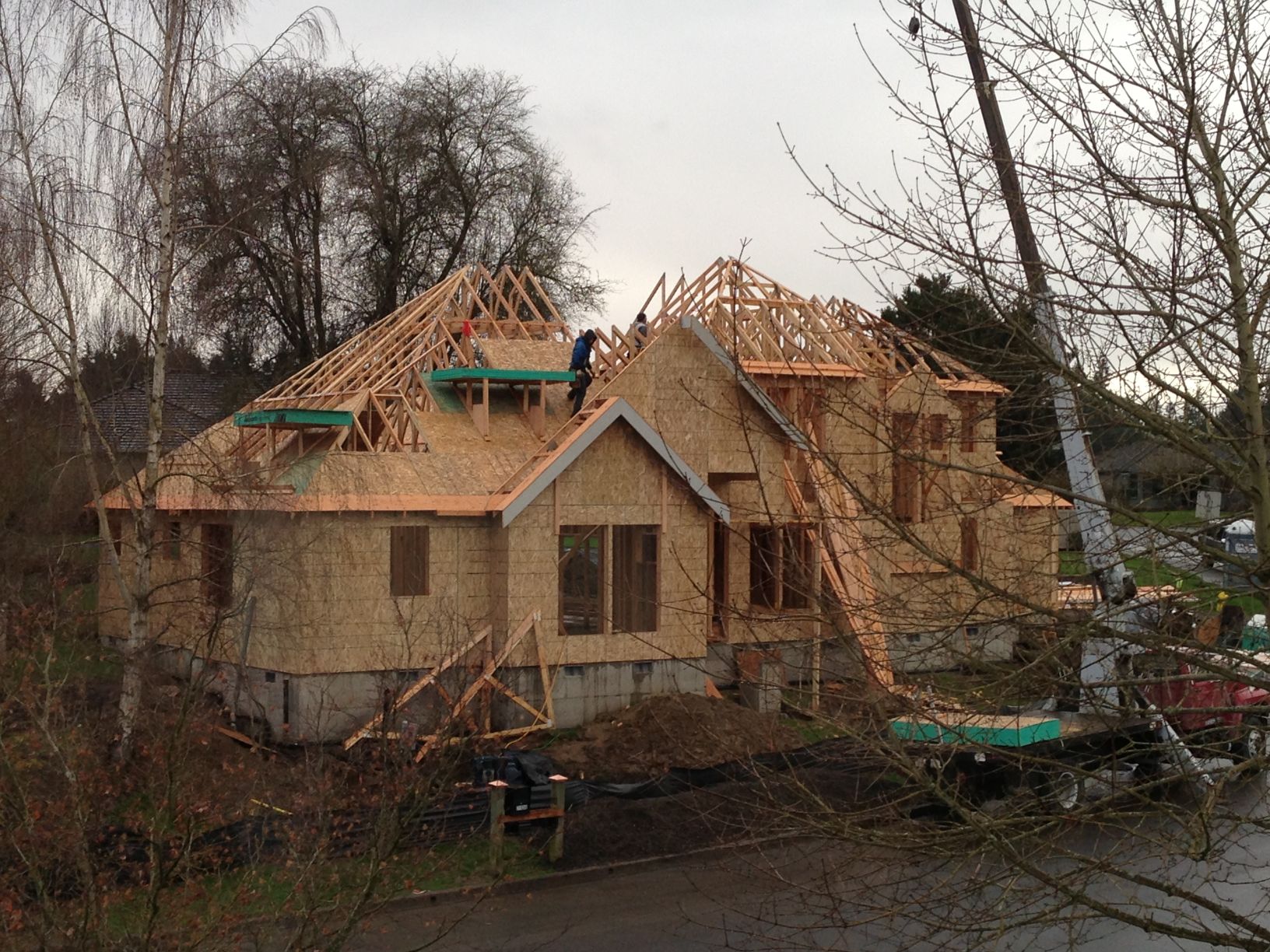 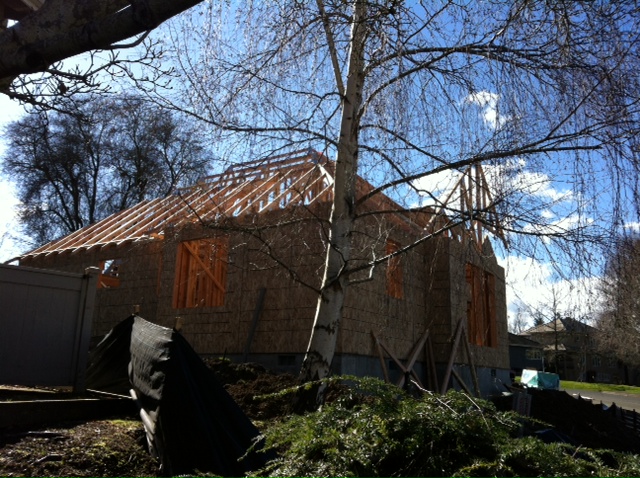 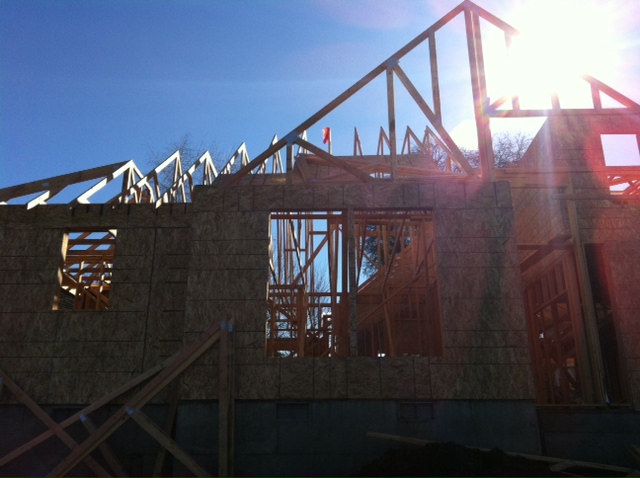 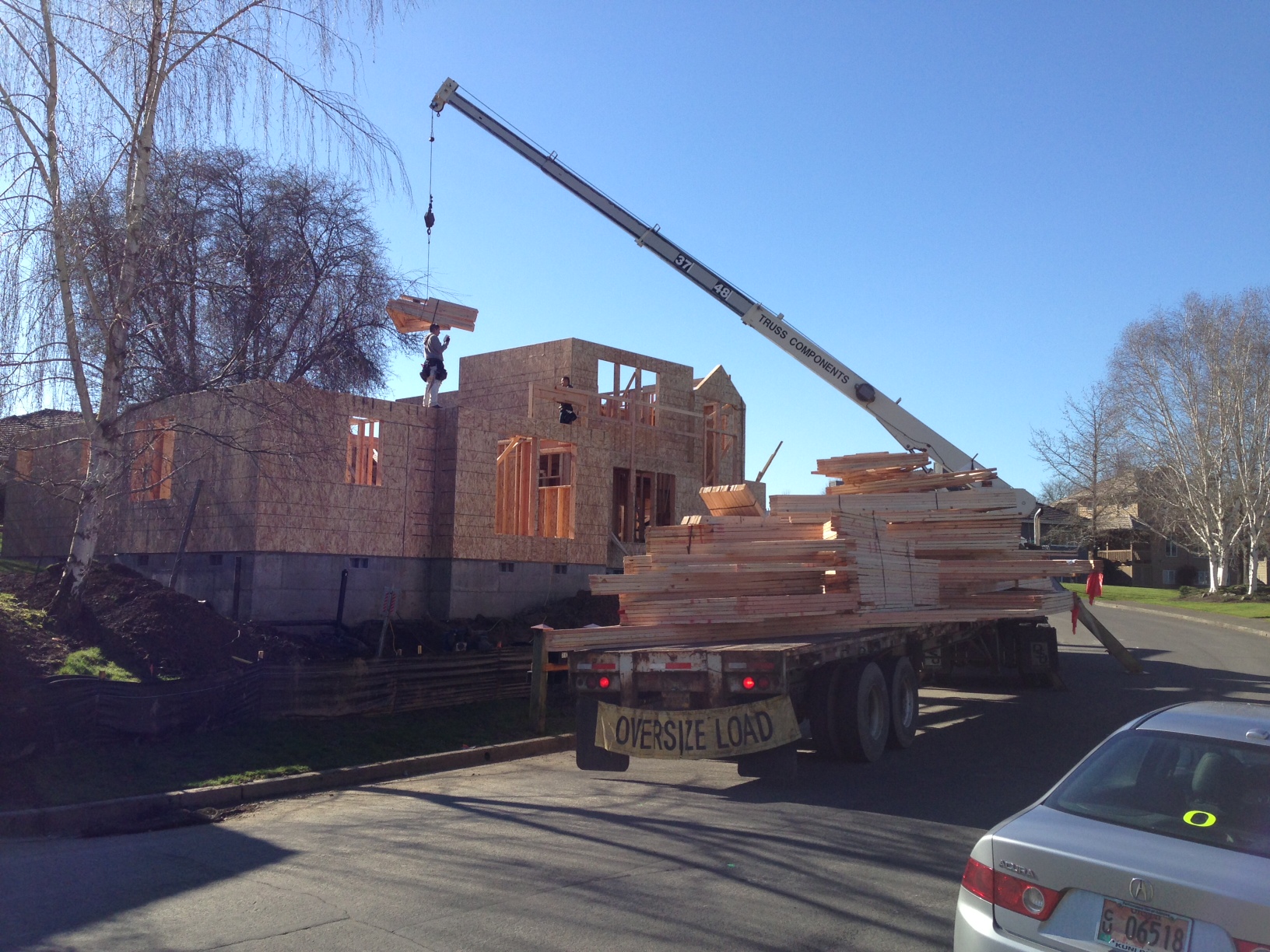 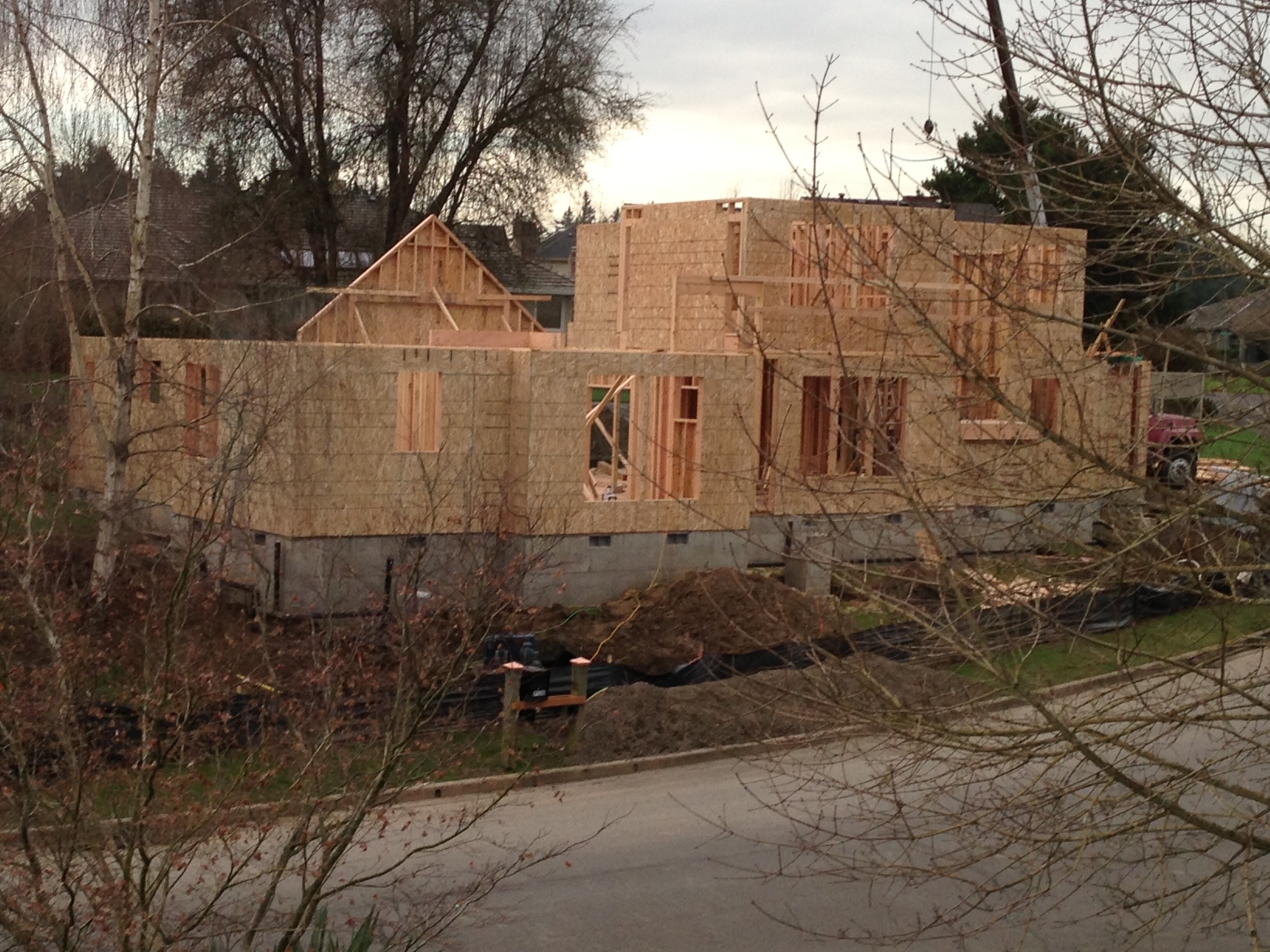 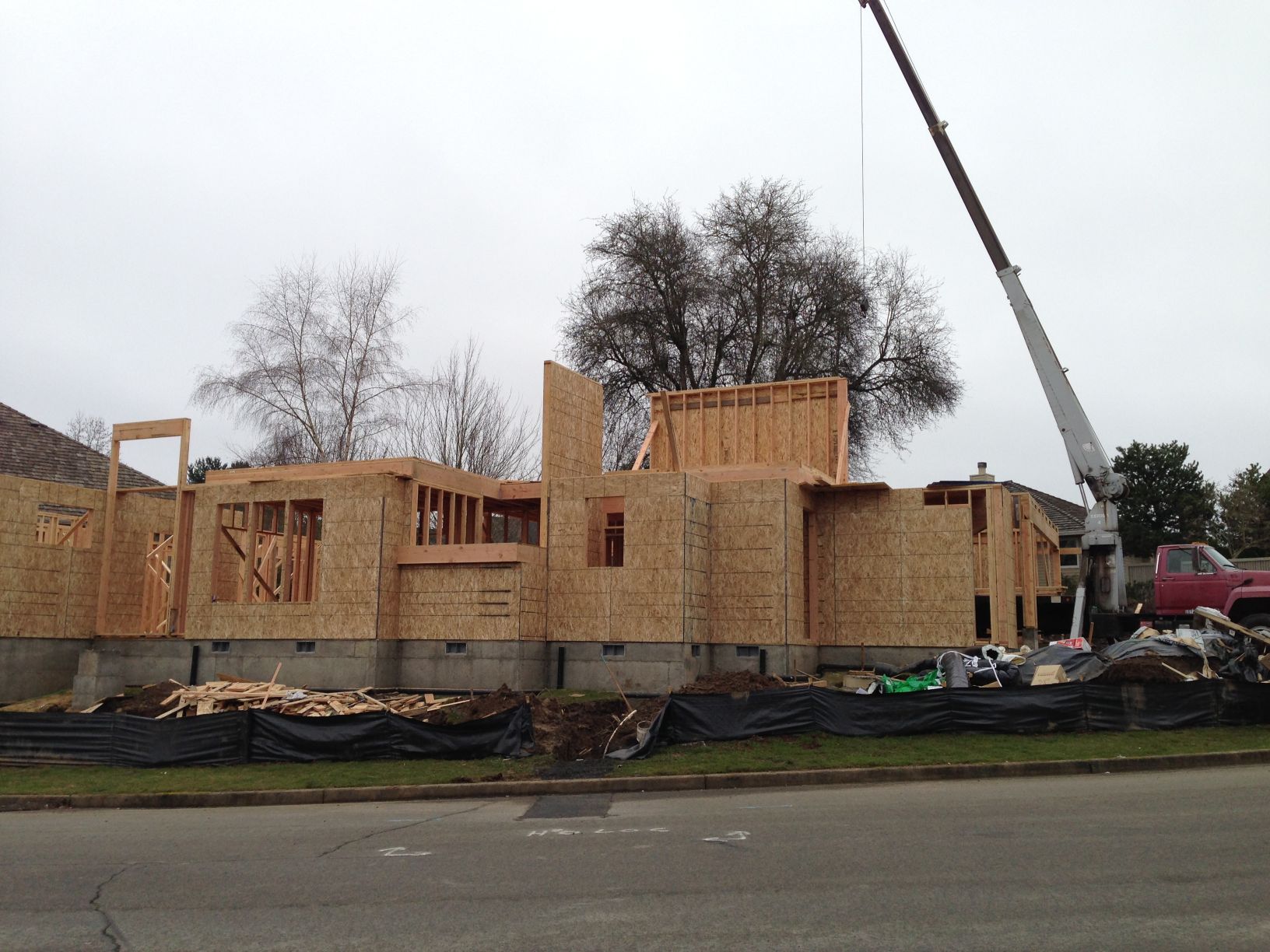 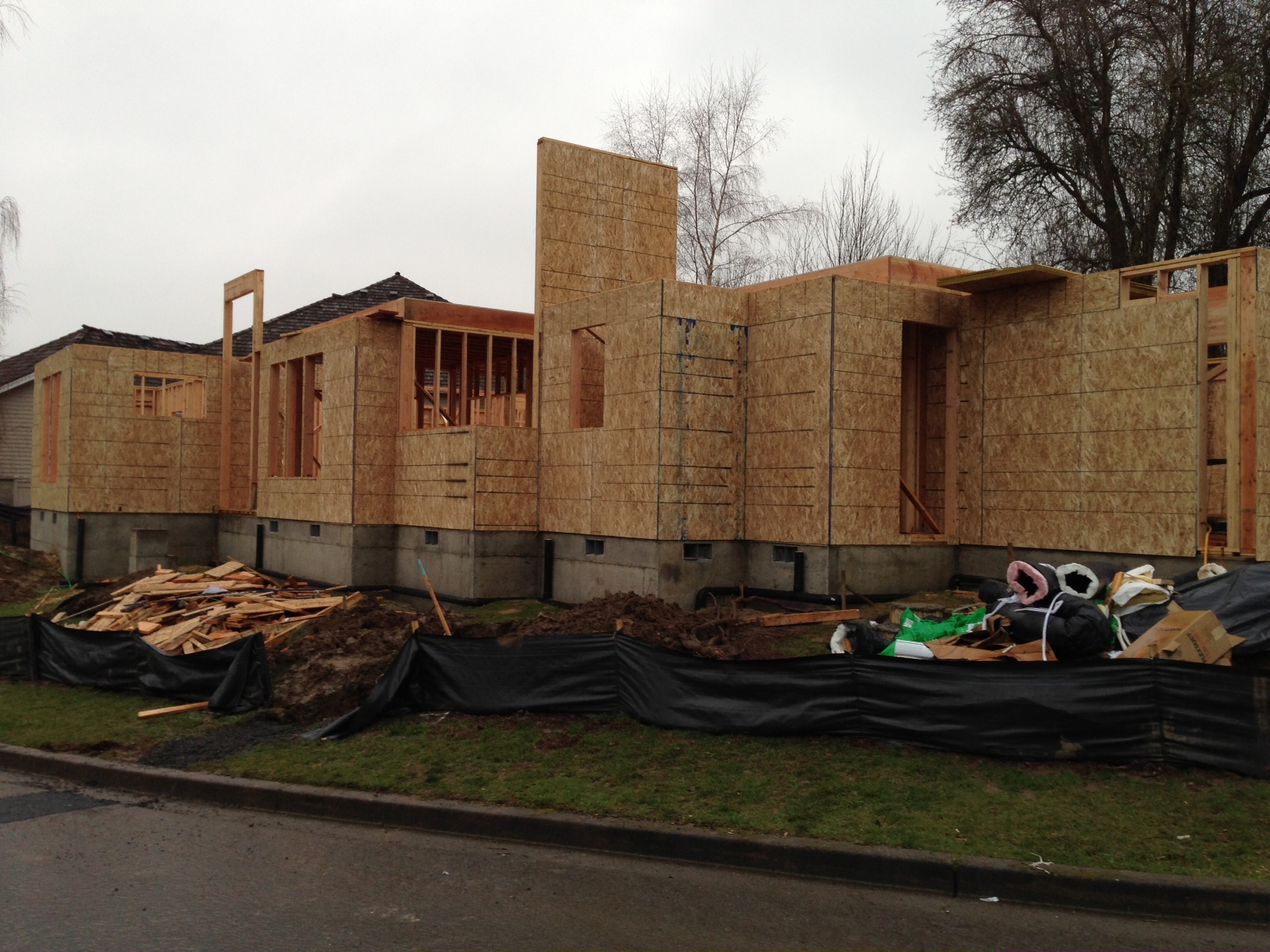 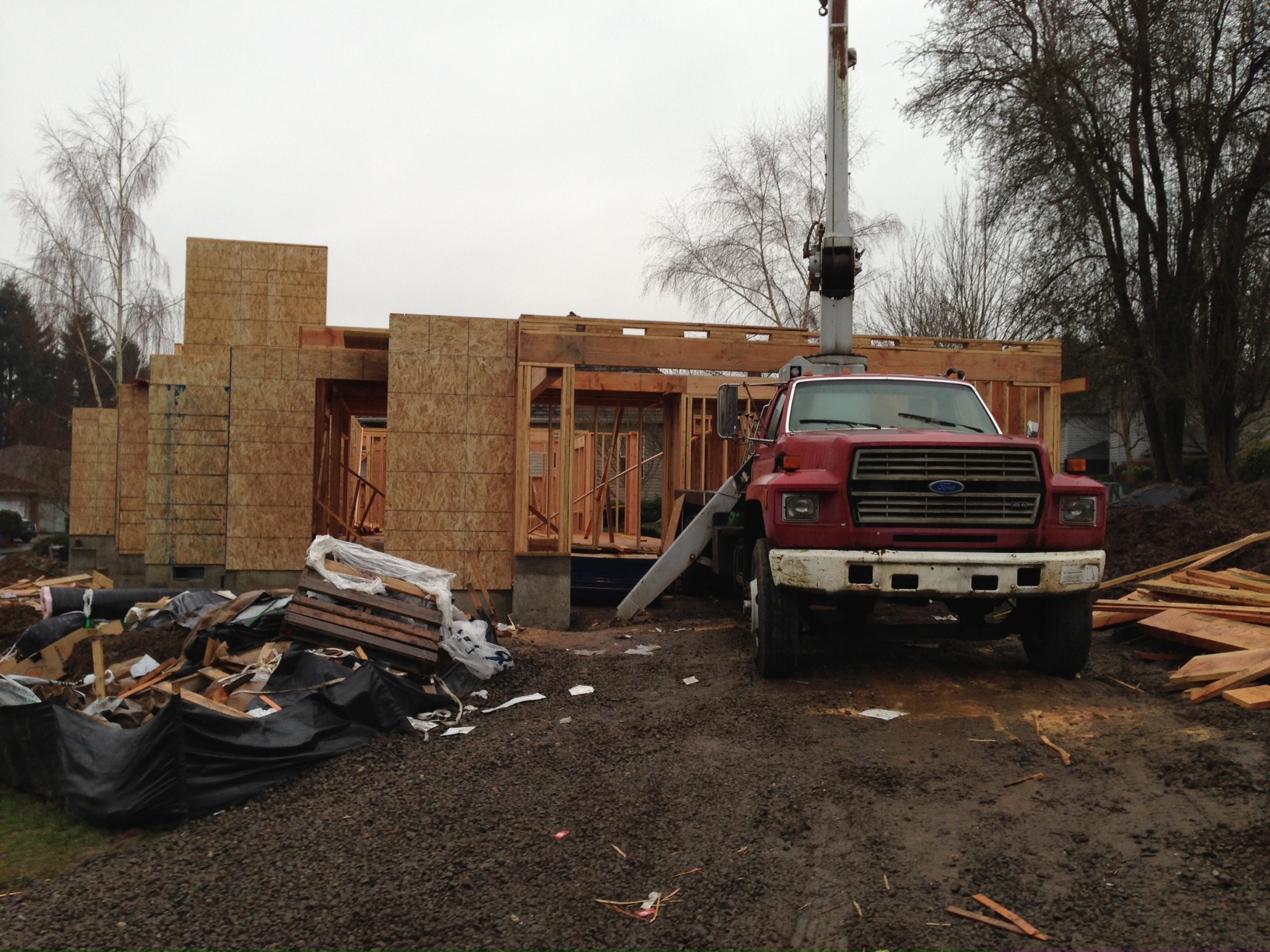 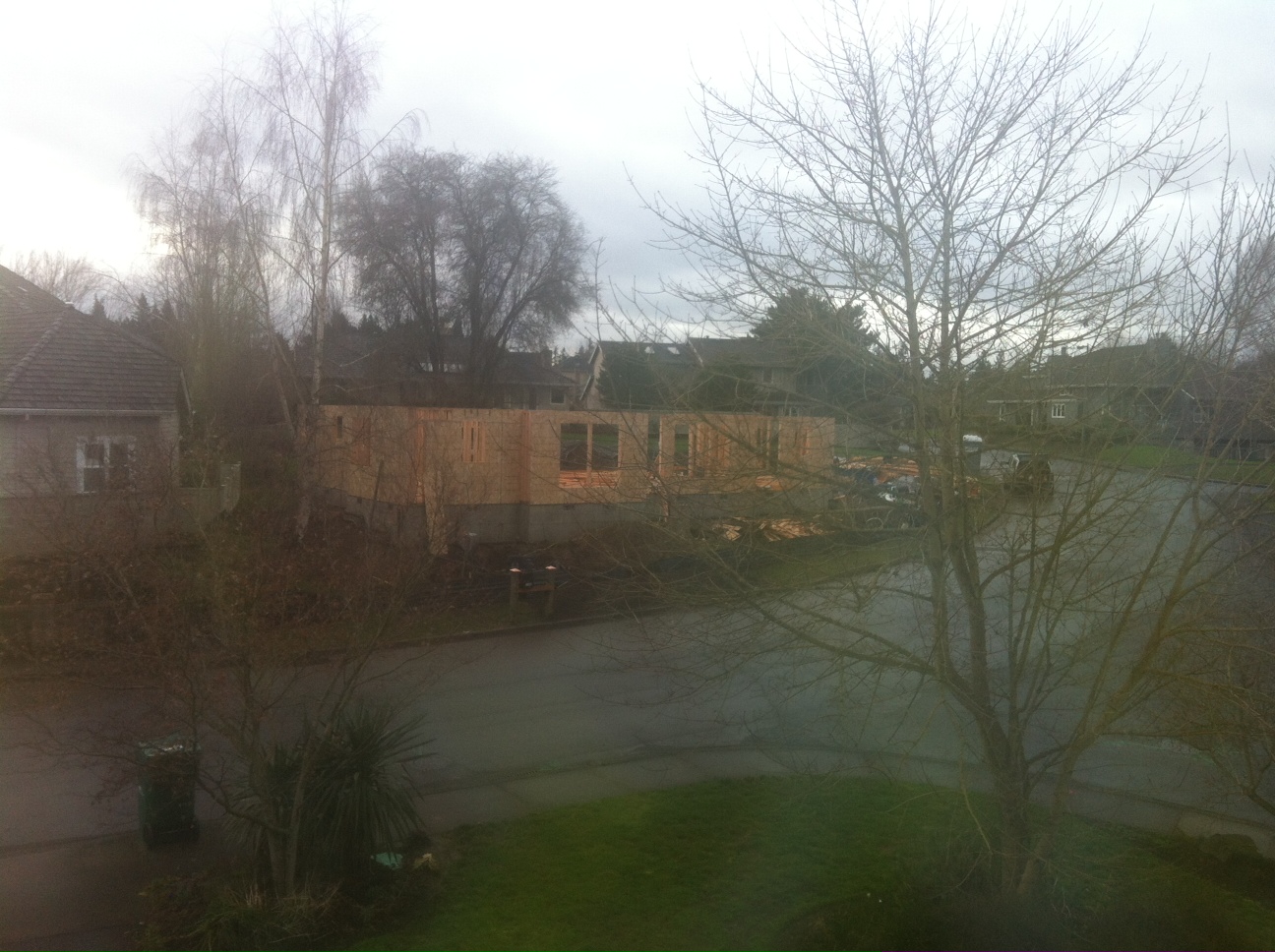 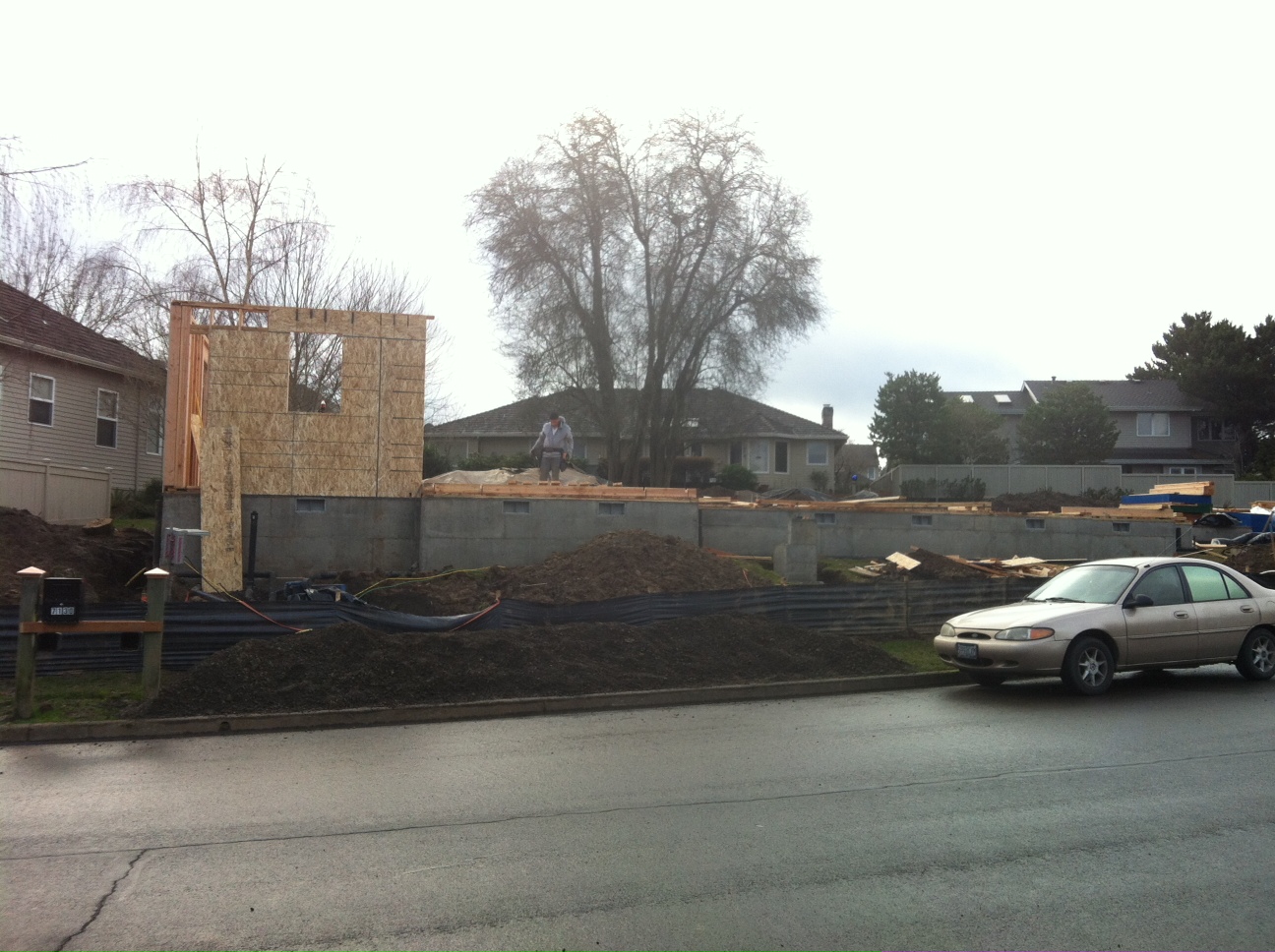 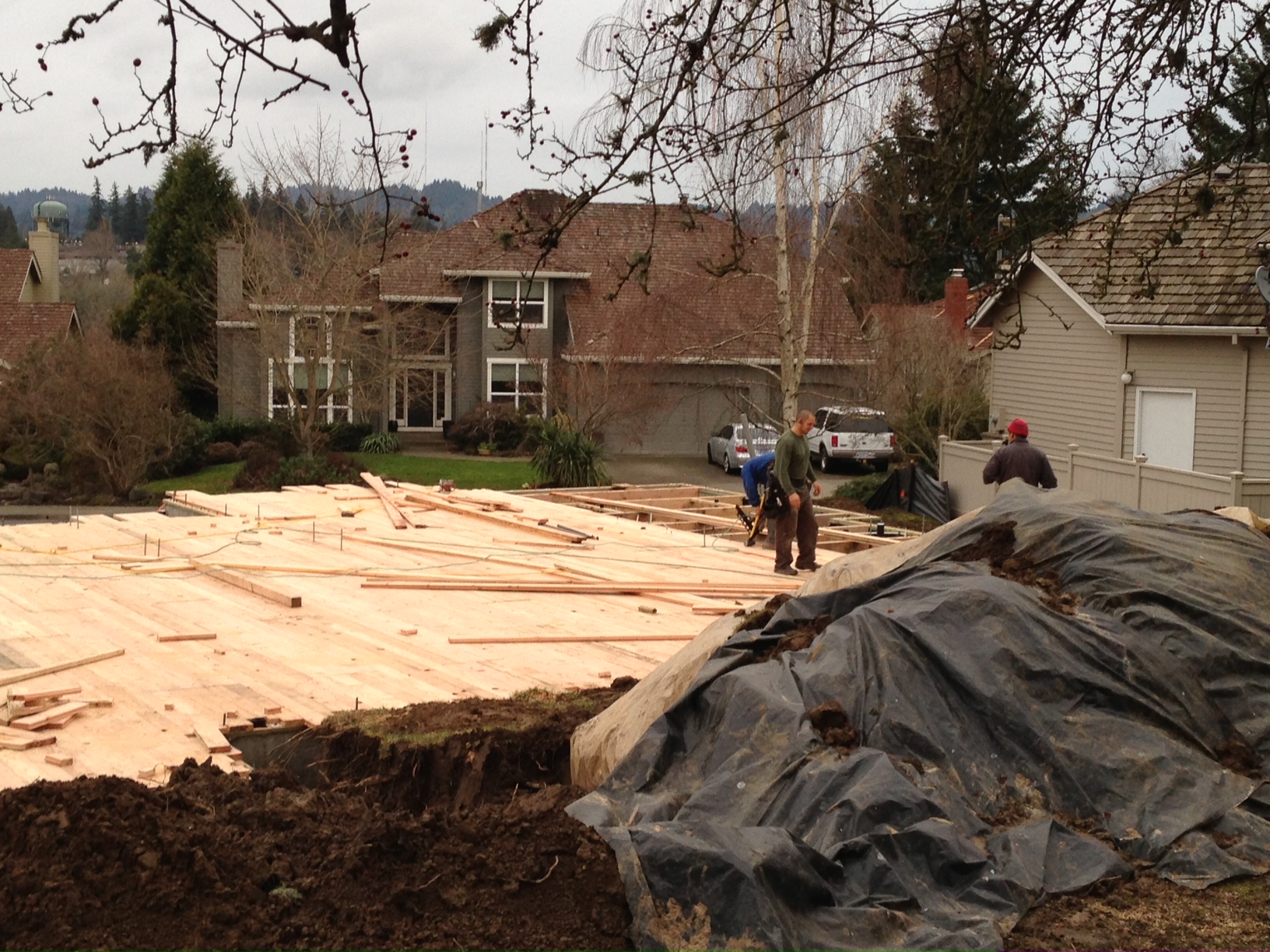 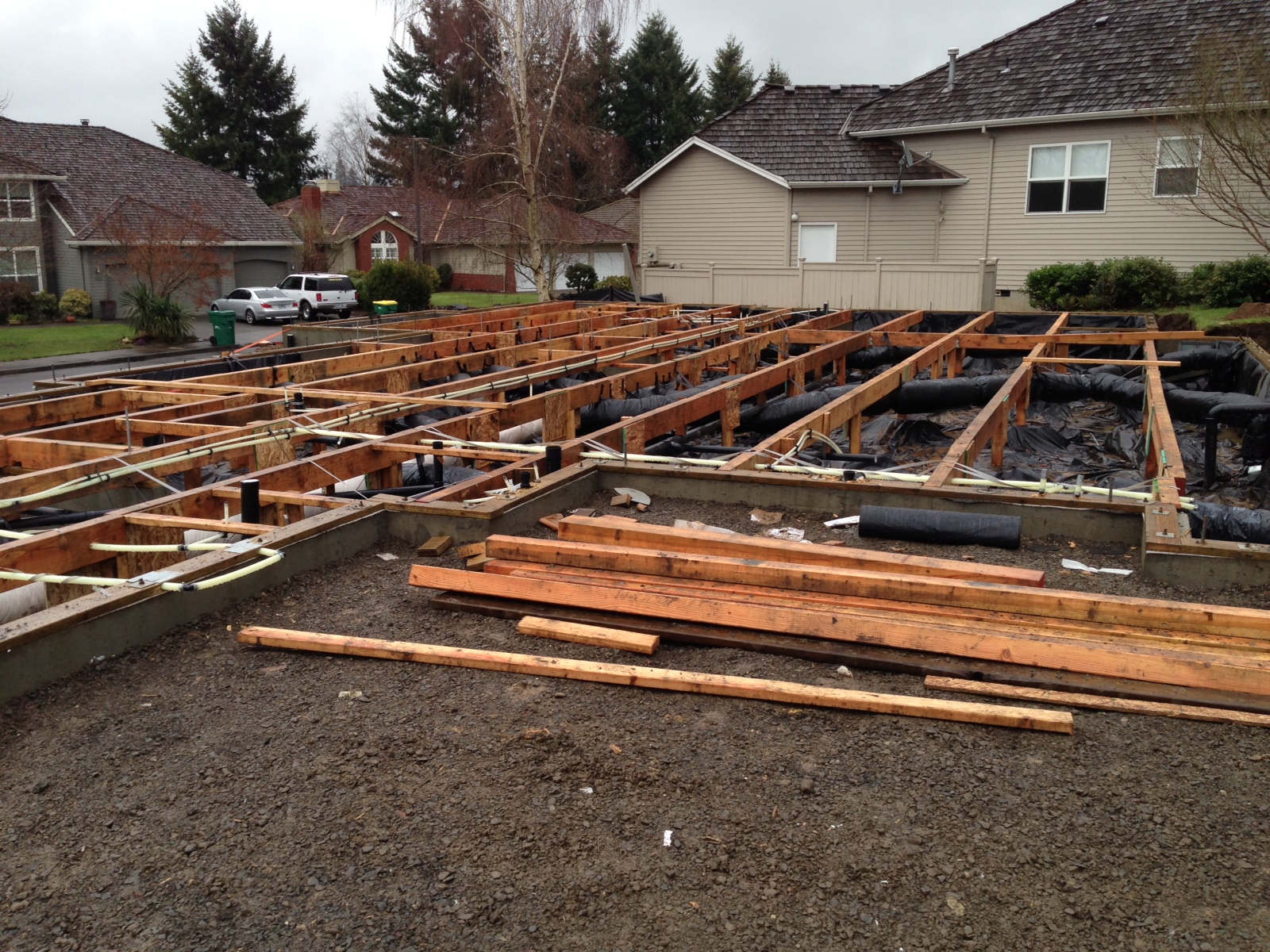 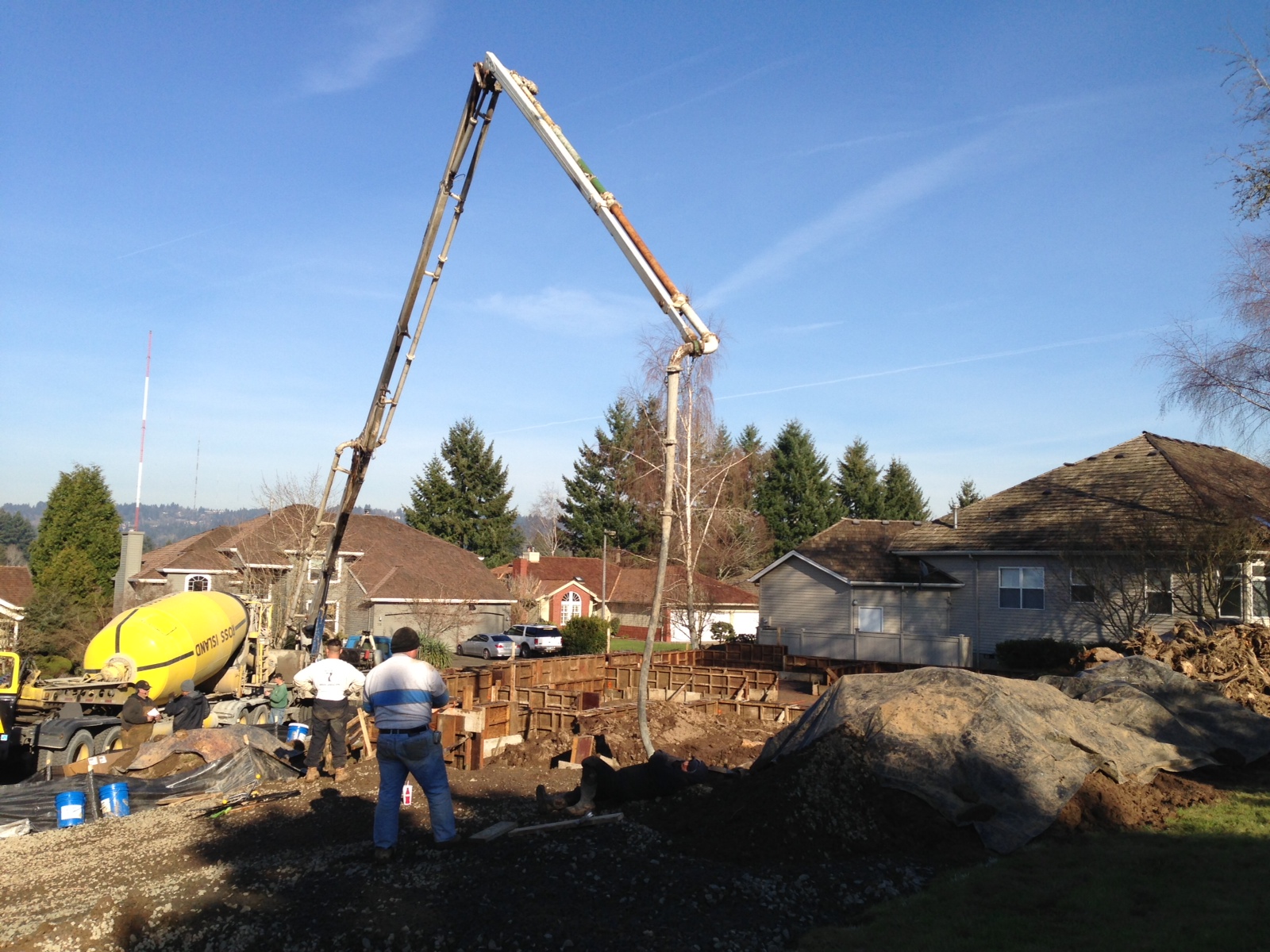 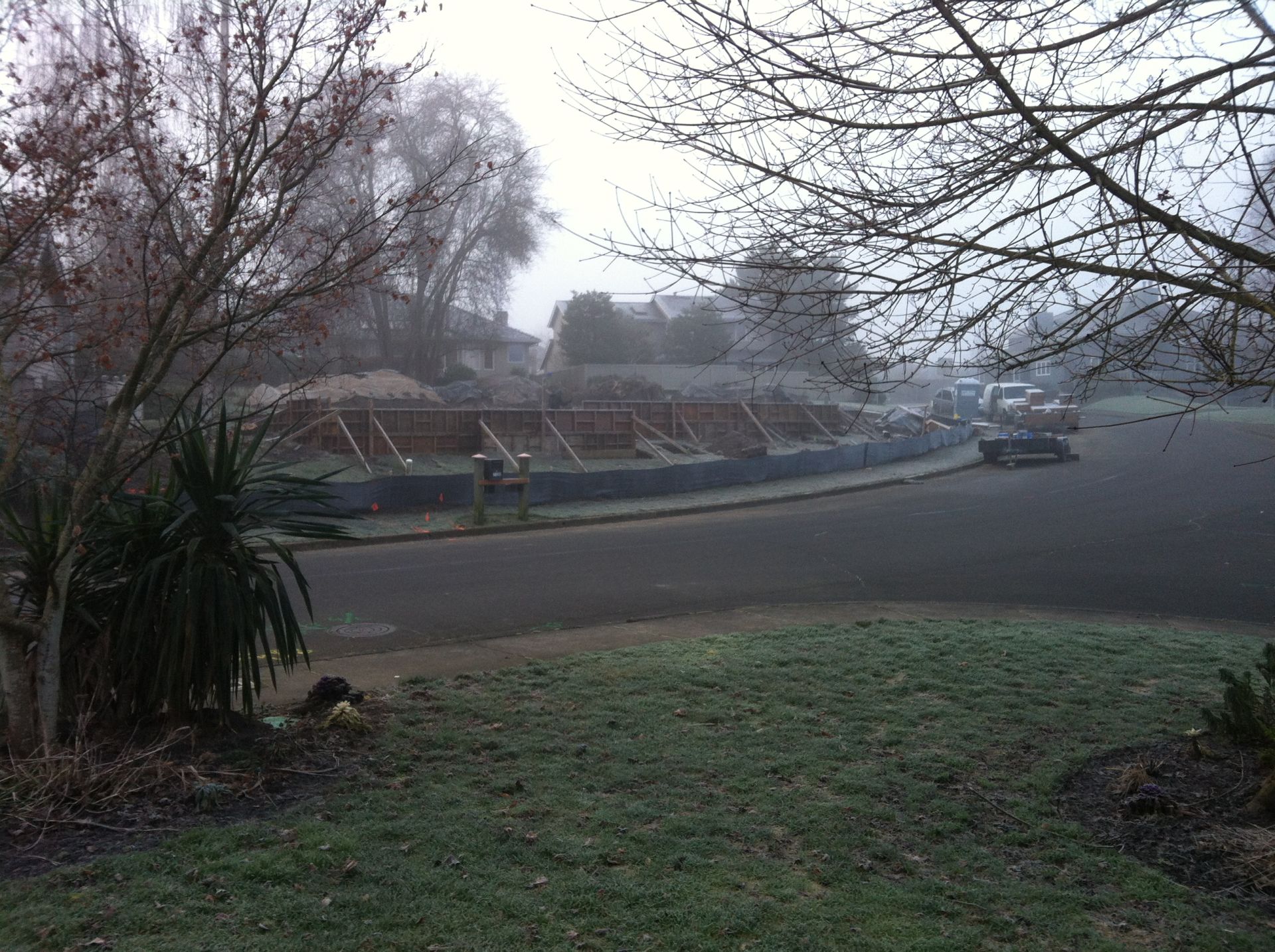 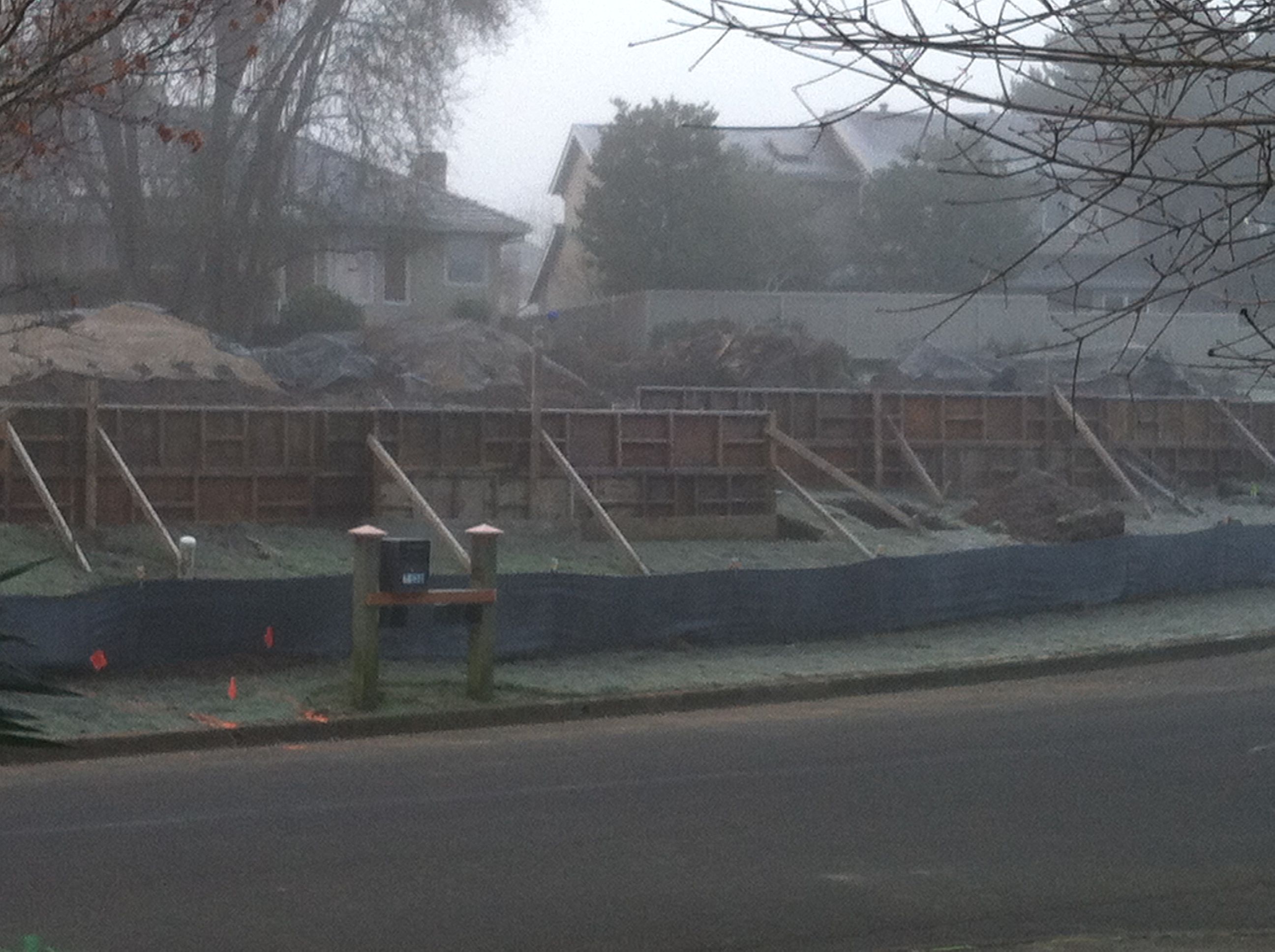 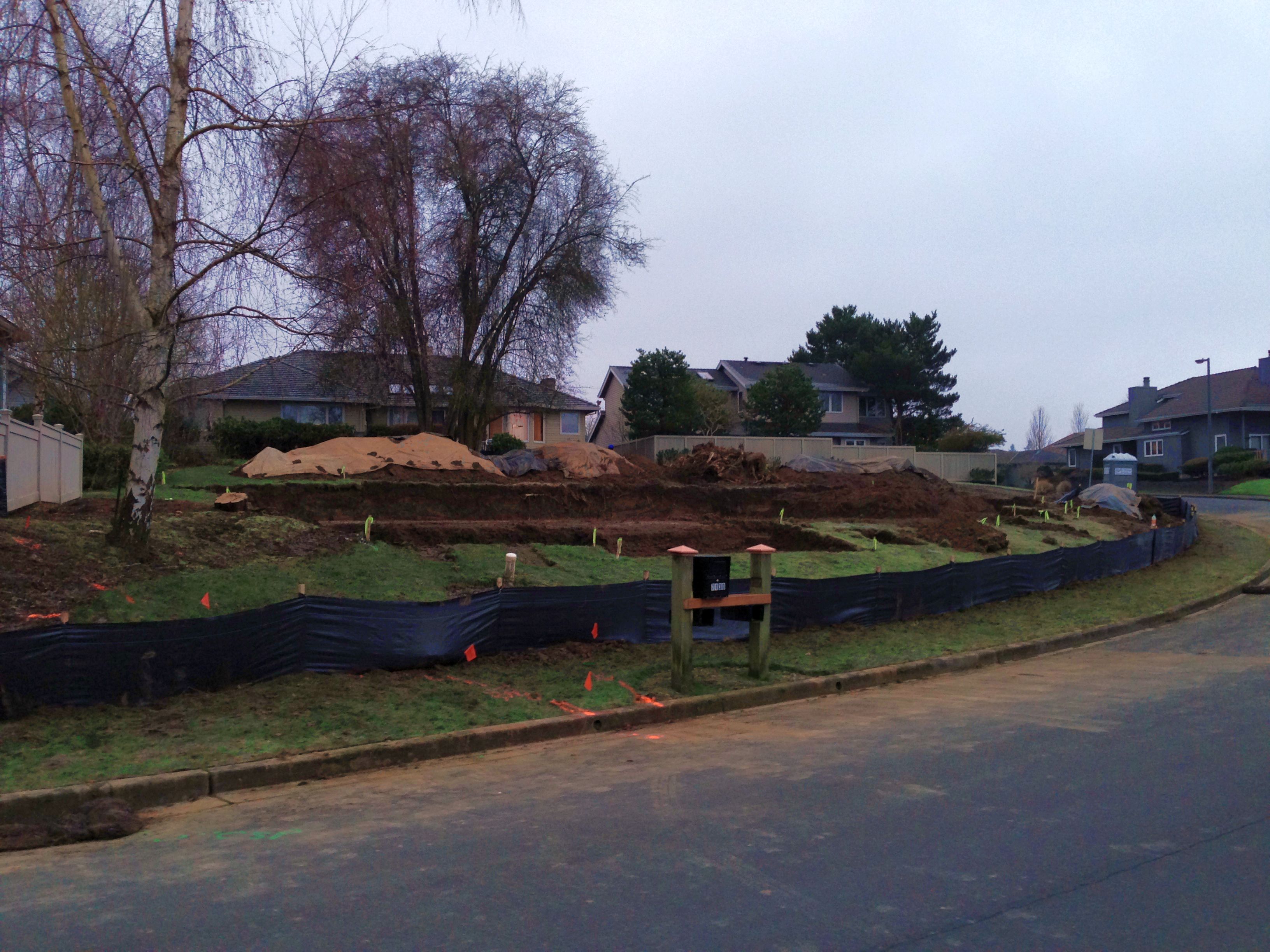 Portland Oregon Real Estate Information,
House Ideas,
Portland Oregon Highlights.
Caryperkins.com
Related Articles
Best Time to Sell Your House Downsizing in a Seller’s Market         Is it time to sell your big house in the near future and scale down?  How does this make sense when the majority of the country is currently experiencing a seller’s market? In a blog, Dave Ramsey, the financial guru, highlighted the advantages of selling your current house and downsizing into […]
cary perkins A 7-Day Itinerary for the PDX Newbie   This article by Wannabe Portlandy (http://www.wannabeportlandy.com), offers some great suggestions for showing your friends & family around our fabulous city of Portland.   Downtown Portland – Broadway  Every year, I get requests from friends and followers to create Portland itineraries for them. This is something that I enjoy doing and I go the extra mile […]
cary perkins Blue Star Donuts to Open at PDX Airport   The Portland Airport is about to get a little sweeter with one of my favorite foods….donuts!     Article courtesy of Kelly Clarke, Portland Monthly Tourists bustling through the Portland International Airport will have to make room for boxes of hard cider fritters and Cointreau crème brulee rounds atop their carry-on bags:  local doughnut empire […]