We recently met friends in Multnomah Village for pizza – we'd heard a lot about Tastebud & love wood fired pizza, so we gave it a whirl. They don't take reservations, but there are a lot of nearby bars to grab a drink while you wait, and Tastebud will call your cell when your table is ready, so we had a martini at Renner while we waited.
The service was quick, they had a nice choice of beers, and the pizzas we tried were dynamite. 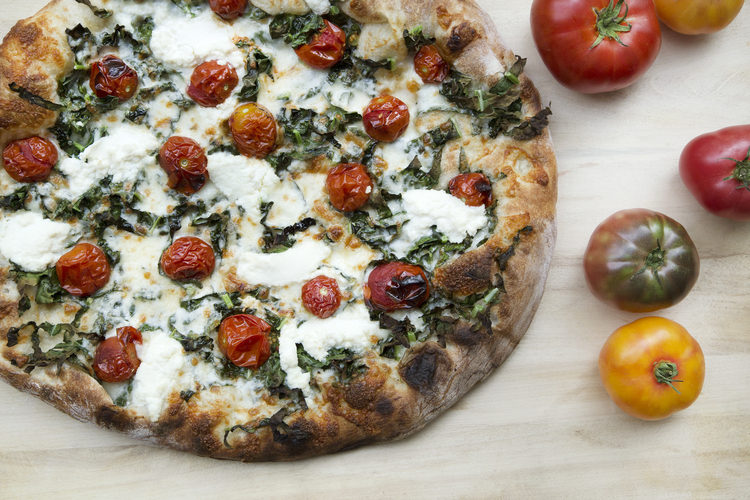 We ordered the Yoder, which had lamb sausage, jalapenos, fresh mozzarella and parsley.  The Nausicaa had pork sausage, olives, mozzarella & fennel.  Both were extremely good and two pizzas fed four hungry people perfectly. 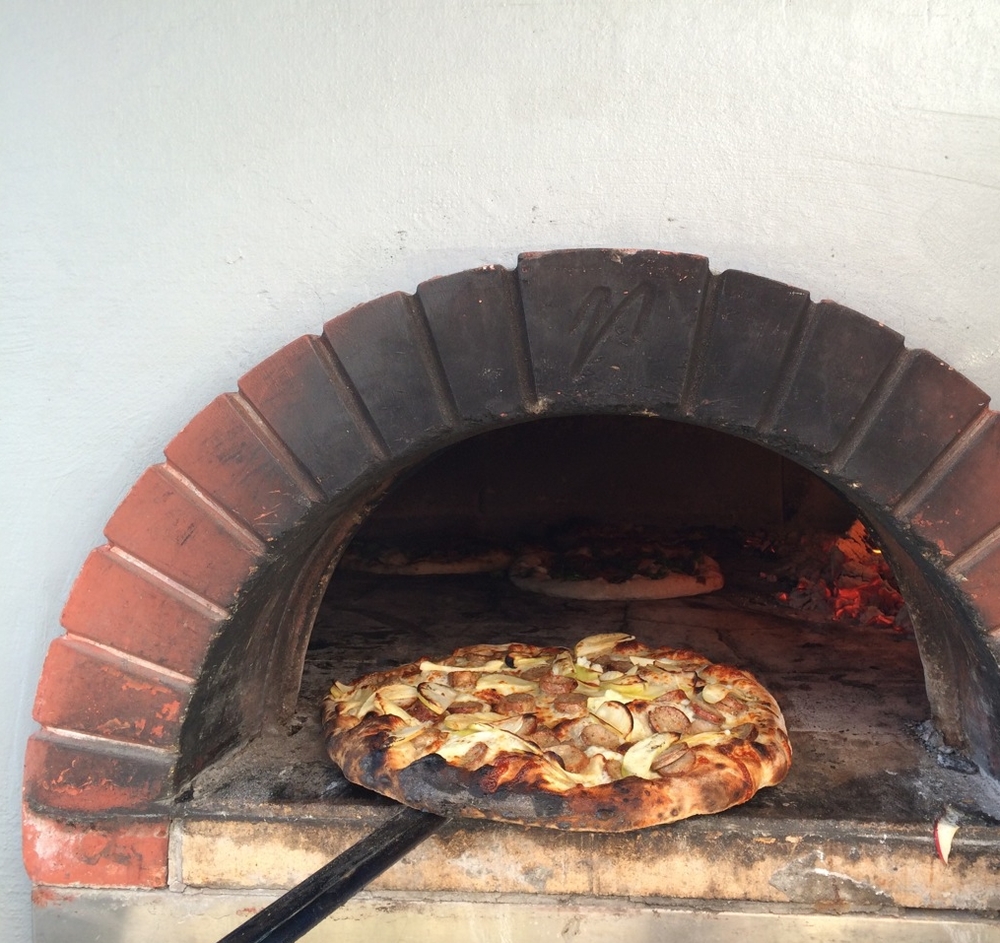 This isn't just a pizza place, though, so don't hesitate to try the fish, chicken or chops!  Everything they make comes from this beautiful oven!  Dinner Menu
I'm super happy to not have to cross a bridge for really good wood-fired pizza!  Once in a while you like to just roll down the hill to dinner.  We love you, Tastebud.
7783 SW Capitol Hwy. Portland, OR 97219
503.234.0330  •   restaurant@tastebudpdx.com
Cary Perkins,
Windermere Top Producer
Fun With Real Estate
Current Portland Oregon Real Estate Information,
Highlights of Portland Oregon, House Ideas
Portland Oregon Homes

Waiting to Sell Your Home Until After the Holidays

Every year at this time, many homeowners decide to wait until after the holidays to put their home on the market for the first time. Others who already have their home on the market decide to take it off the market until after the holidays. Here are six great reasons not to wait: 1. Relocation buyers are out there. Companies are not concerned with holiday time and if the buyers have kids, they want them to get into school after the holidays. 2. Purchasers that are looking for a home during the holidays are serious buyers and are ready to buy. 3. You can restrict the showings on your home to the times you want it shown. You will remain in control. 4. Homes show better when decorated for the holidays. 5. There is less competition for you as a seller right now. Let’s take a look at listing inventory as compared to the same time last year: 6. The supply of listings increases substantially after the holidays. Also, in many parts of the country, new construction will make a comeback in 2016. This will lessen the demand for your house.

Waiting until after the holidays to sell your home may cause you to miss a very good selling opportunity!

Please call me if you'd like me to walk through your home with suggestions on how to position it in the marketplace for top dollar!