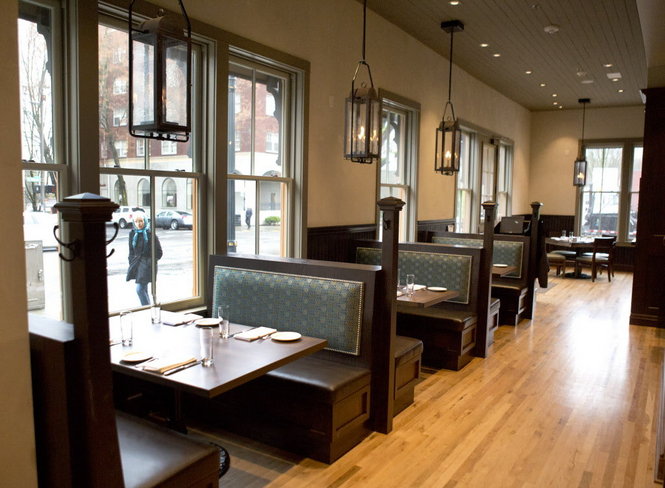 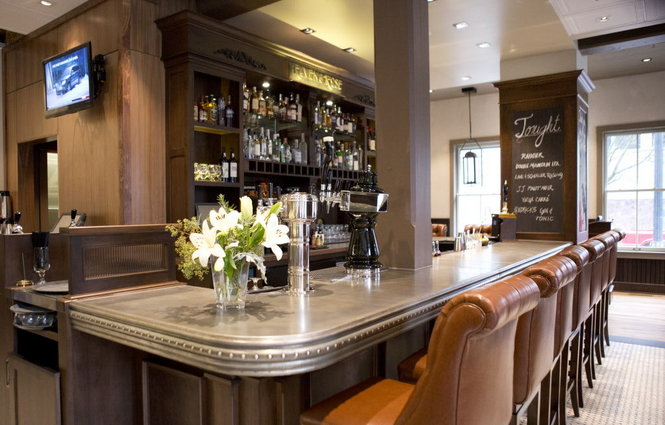 Related Articles
Best Time to Sell Your House Downsizing in a Seller’s Market         Is it time to sell your big house in the near future and scale down?  How does this make sense when the majority of the country is currently experiencing a seller’s market? In a blog, Dave Ramsey, the financial guru, highlighted the advantages of selling your current house and downsizing into […]
buying a home Importance of Loan Pre-Approval….especially in 2017         In many markets across the country, the number of buyers searching for their dream homes greatly outnumbers the amount of homes for sale. This has led to a competitive marketplace where buyers often need to stand out. One way to show you are serious about buying your dream home is to […]
Current Portland Real Estate Market Information The Fed Raised Interest Rates. Now what?       You may have heard that the Federal Reserve raised rates last week… But what does that mean if you are looking to buy a home in the near future? Many in the housing industry have predicted that the Federal Open Market Committee (FOMC), the policy-making arm of the Federal Reserve, would vote […]