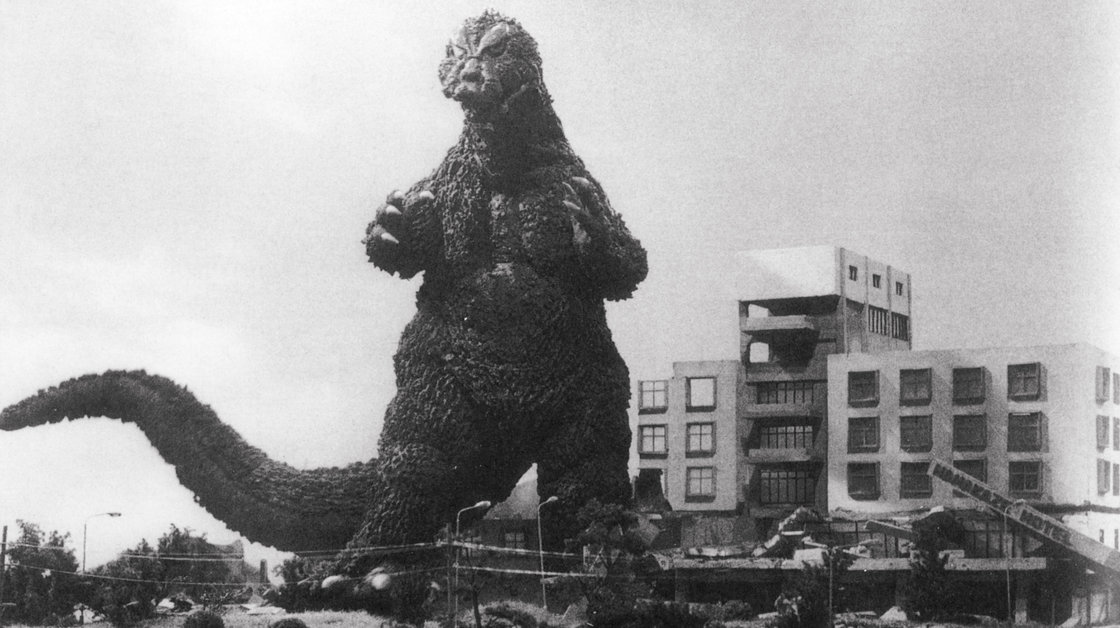 I heard an interesting story yesterday about Chinese real estate purchases in the USA.  Sure, I had talked about it recently at a friend's house over dinner with a business partner who mentioned his Chinese clients were dropping a million on a house every time they came to the US. But I hadn't really focused on the extent of this movement until I heard an article on NPR yesterday.

The news?  Zillow has begun publishing its entire U.S. real estate property database in Mandarin on the biggest real estate Web site in China. This means Chinese buyers can use Zillow to find properties near family and friends in their price range. “The fact that Zillow is going there is huge,” says Hall Willkie, president of New York real estate firm Brown Harris Stevens Residential Sales. “The Chinese may just overwhelm the United States with purchases.”

The Chinese are on the move. In 2014, a record number of Chinese, 100 million, are expected to travel abroad, an army roughly as big as Mexico’s population. They have money in their wallets, an appetite for the good life and ants in their pants.

You can’t blame them for feeling unsettled at home. Beijing’s aggressive anti-corruption sweep has netted thousands of big fish, and more confiscations are on the way. Pollution has created an asthma epidemic, food safety scares are commonplace, and China’s economic pace ebbs. There is still no true dissent or freedom of expression allowed. So the country’s wealthiest are on the move and want a better life for themselves or their children.

Some 9.3 million Chinese have immigrated in recent years, and 64 percent of the country’s remaining rich households — a category that includes a few million people — want to leave or are in the process of doing so.

The United States is their preferred destination, and American real estate is becoming their new T-bills, a safe-haven asset. Like bullion, it’s an asset class denominated in U.S. dollars, safe from confiscation and, when necessary, bought anonymously to hide wealth from governments or creditors or ex-partners. But unlike bullion, U.S. real estate can earn income, provide a roof and help obtain a visa.

A buyout is already underway. In 2013, Chinese buyers snapped up $11 billion worth of properties in the United States, capturing second place (at 12 percent of all foreign buying) behind Canadians for the first time, according to the National Association of Realtors’ Profile of International Home Buying Activity.

Willkie notes a spike in terms of interest in the past 18 months: “In New York, we’ve noticed Chinese buying very large, very expensive apartments, homes. But there are also many buying smaller apartments, $1.5 to $3 million, for their children going to school here. The parents are buying them.”

In 2013, for instance, a Hong Kong woman paid $6.5 million for a two-bedroom in the tallest residence in New York, One57, for her daughter so she’ll have somewhere to live when she gets into Columbia, Harvard or NYU, she told her agent. The daughter, currently, is 2 years old. Another Chinese woman bought four $20 million units there for family members.

The desire to get money out of China for whatever reason, added to Zillow’s foray into China’s living rooms, will only enhance enthusiasm. China’s biggest exports to the United States may end up being capital and people. Look out for its biggest winners in a neighborhood near you.

Of course, your property listings with me are already advertised on Zillow, so no worries about having Portland representation on China's computer screens.   When talking with a client, Brian, last night, we decided it's the new GODZILLOW!

Exerpts from an article by Diane Francis, July 15, and published in the Washington Post.
Diane Francis, former editor of Canada's Financial Post, is editor-at-large of the National Post and a professor at Ryerson University’s Ted Rogers School of Management.
Related Articles
Best Time to Sell Your House Downsizing in a Seller’s Market         Is it time to sell your big house in the near future and scale down?  How does this make sense when the majority of the country is currently experiencing a seller’s market? In a blog, Dave Ramsey, the financial guru, highlighted the advantages of selling your current house and downsizing into […]
Best Time to Sell Your House List your house EARLY in the year to decrease competition! It is common knowledge that a large number of homes sell during the spring-buying season. For that reason, many homeowners hold off on putting their homes on the market until then. The question is whether or not that will be a good strategy this year. The other listings that do come out in the spring […]
buying a home Importance of Loan Pre-Approval….especially in 2017         In many markets across the country, the number of buyers searching for their dream homes greatly outnumbers the amount of homes for sale. This has led to a competitive marketplace where buyers often need to stand out. One way to show you are serious about buying your dream home is to […]